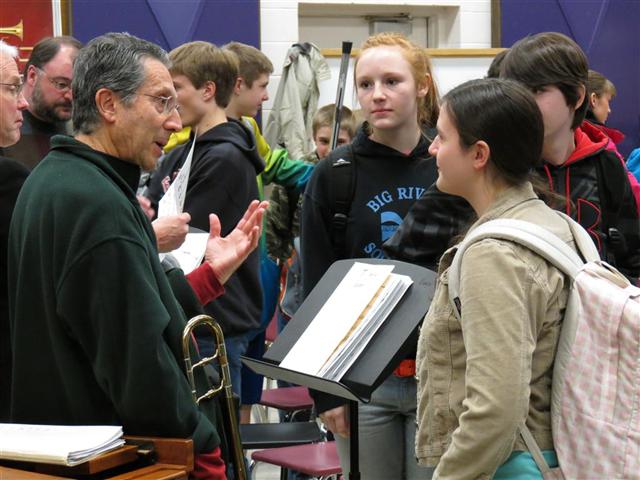 Ira Nepus has been a clinician for over 30 years since his early days teaching and coaching while with Woody Herman. Then in Hawaii, for nearly ten years, where he also coached bands and individual students through the University of Hawaii school system. And later, on to USC in the jazz studies department for nearly five years.

He has a bachelors degree from the University of Hawaii in Music and Education, and a masters degree in music from USC.

Ira believes in a balanced session of technique blended with emphasis in musicality of playing, from classical to jazz and improvisation. He has been a clinician for Bach Trombones, Yamaha, and presently Conn Trombones.

Ira has performed at clinics and concerts all around the United States including Alaska, Hawaii, and Japan since 1970 and is a featured artist with many of the local big bands in those areas.